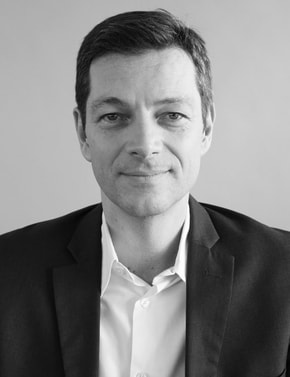 Holger Stark is deputy editor-in-chief and head of the investigative team at Germany’s biggest weekly DIE ZEIT. Before joining DIE ZEIT in 2017, he was Washington Bureau Chief for the magazine DER SPIEGEL. He joined the magazine in 2001 as a correspondent in Berlin, became deputy head of the Germany desk in 2006 and head of the Germany desk in 2010. In 2010, he coordinated SPIEGEL's coverage about the "Wikileaks-files". Since 2013, he is working with Edward Snowden's NSA archive and has been publishing numerous stories together with his colleagues, including the revelation about the surveillance of Angela Merkel's cell phone through the NSA. He has been awarded with the Henri-Nannen-Price in 2011, 2014 and 2018 together with colleagues. In 2012 and 2013, he has been nominated for the Henri-Nannen-Price. In 2013, he has been elected as Germany's "Journalist of the Year" together with Marcel Rosenbach. Rosenbach and Stark published two bestsellers: "Staatsfeind Wikileaks" in 2011 about the Wikileaks affair and "Der NSA-Komplex" about the Snowden affair.